Modern Onion is a Chicago based retailer of reproductions of iconic Mid-century Modern furniture designs. They were selling on various existing market places such as Amazon and Ebay but were in the process of setting up their own Shopify e-commerce store. As a part of this site they wanted a new logo and some complimentary category icons for their various product listings. 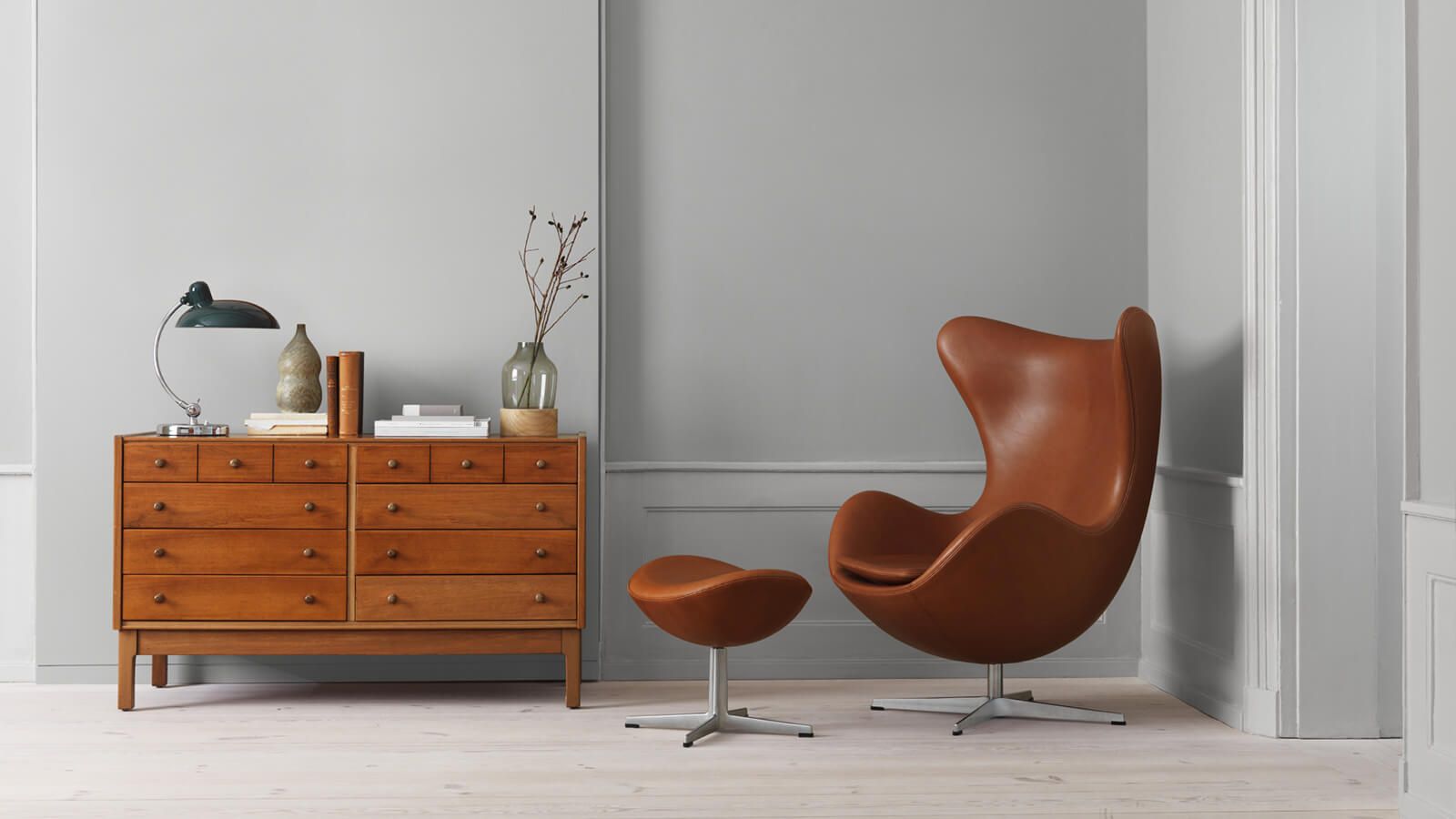 As part of the brief we were asked to explore visual concepts around onions and also preferably include the chicago skyline. They wanted the logo to be quite quirky and loud in order to stand out, so as part of the initial idea we were asked to try some anthropomorphised onions in different styles. To compliment this we wanted to pair this with a bright, fun colour palette.

To begin with we focused on the anthropomorphised onion character and general onion shape before introducing into that some elements of the chicago skyline in a variety of ways. With so many elements to work in, we created quite a large range of initial concepts to put to the client in a variety of bright schemes. We used a chunky, playful display font to emphasize the wording in the logo, as a smaller or more delicate font would have seemed at odds or would have gotten lost. Another challenge with so much to pull together was getting the spacing to feel right, so the logo felt like a single entity, without looking cluttered or unclear.

The final chosen logo was a less quirky but still bright representation of the Chicago skyline in a bright purple on vivid yellow/green within the shape of an onion. The words ‘Modern Onion’ were enclosed in the skyline. In addition to the finished logo we also created a set of category icons for the website in matching colours in a complementary style to create cohesion across the site.