POSCA is an Austrian beverage company based in Salzburg. The company is developing a range of products around an ancient Roman recipe that refreshed Roman soldiers throughout the empire.

The client had a very clear idea that the imagery associated with the POSCA brand should include a Roman centurion’s helmet within the logo. The aim was to create a simple and strong logo and wordmark, representing the strength of the Roman army. POSCA is positioned to be a refreshing and entirely natural drink with health benefits and target a predominantly male market.

We developed a number of helmet designs for the logo itself with a variety of classic typefaces similar in style to the inscription at the base of Trajan’s column in Rome. We settled on Trajan Pro for this application.

A number of colour palettes were developed to emphasise strength and power and we used a deep crimson red for the longitudinal crest element on the helmet and a stark black for the helmet and text. Other treatments of the logo include simplified logo icon for use in limited space such as the top of the bottle caps. There is also a version that uses brushed metal effects for the metal helmet and crest that provide a rich texture in packaging applications.

With a range of products spanning canned and glass packaging, the branding had to work in each instance, and we developed imagery taken from Roman friezes and architectural sculpture depicting battle scenes and featuring Roman soldiers.

The client is launching POSCA in Austria and is looking to introduce the brand in a number of European markets over the next 12 months. 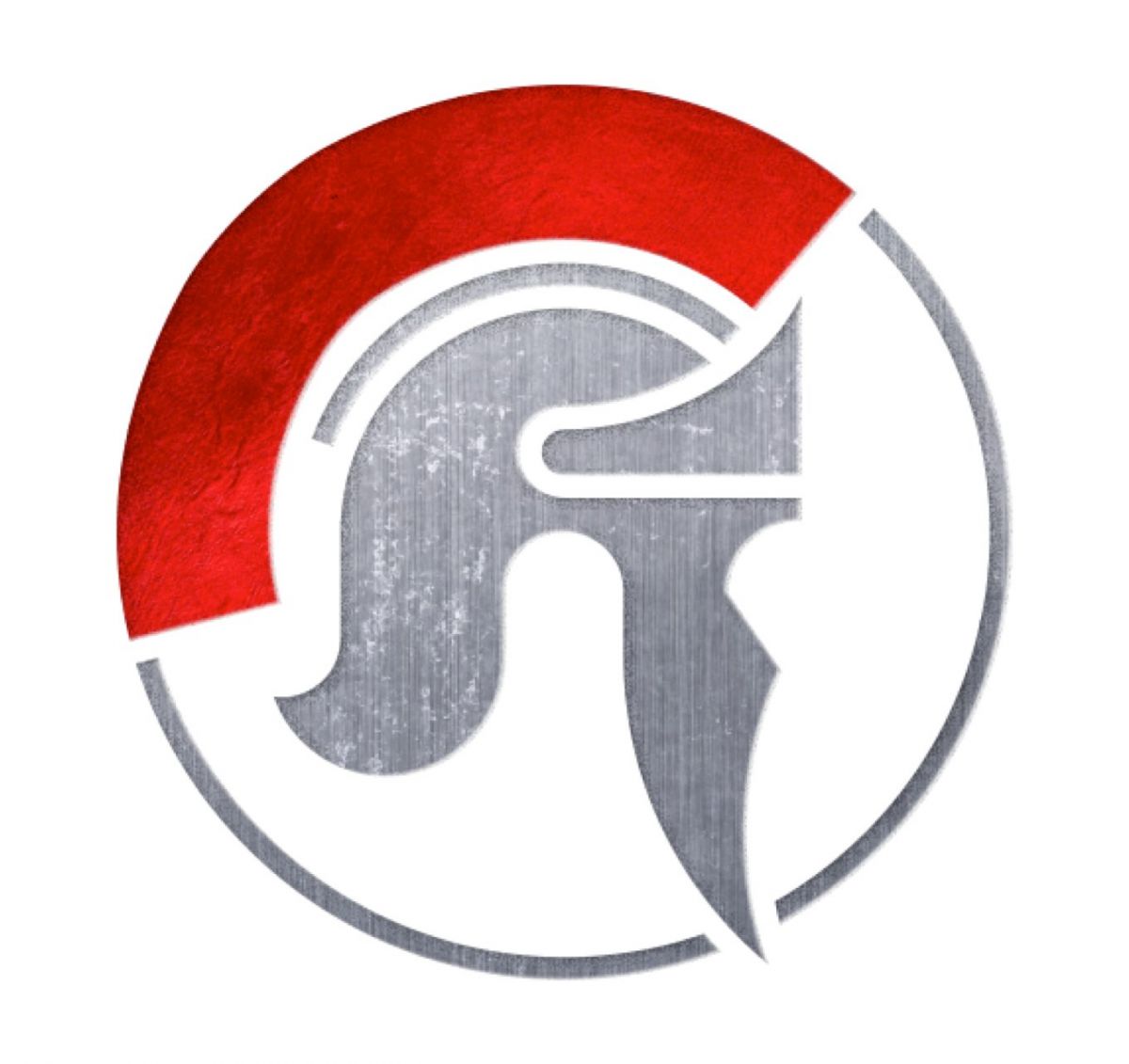